no saved items.
Product is not available in this quantity.
menu
close
Close
Go back to all articles

Cultivating Juniper: A Story about Growing

A good life gets made in any number of ways. To think there are rules to it can be a dangerous and limiting state of mind. Consider the fine folks behind Juniper Cannabis, Adam Ryder and Jackie Worden. The duo have created some of Montana’s most delicious and enjoyable dispensaries;  sunny, welcoming, aesthetically pleasing and—dare I say—mature sanctuaries of sativa and indica and all manner of hybrid in-between. But dig into their origin story a bit and things quickly get messy with skis and bikes and tons of rock climbing and dirt baggin’. All of it stitched together by a few false starts, broken dreams, abandoned careers, and too many bong hits in high school. Their trajectory may not be “traditional” but it sure is real.

“I moved to Bozeman to ski for a winter. It was supposed to be a stop on the way to Alaska. But that was 8 years ago. As you can see, I still haven’t left.” explains Jackie, a native Coloradan and co-owner of Juniper. Though a self-described “high school and college stoner”, she had largely left the Devil’s Lettuce behind when she and Adam started cooking up the Juniper idea in early 2018. At the time, Worden had an enviable life balance going on with work at a local brewery and ample free time to find fun in the mountain ranges of southwest Montana and beyond. It was pretty close to ideal for a woman who, in her own words, “is always seeking good times and adrenaline.” She didn’t really see the whole professional cannabis entrepreneur thing coming.

Enter Adam. A born and raised Bozemanite, Adam spent his high school years geeking out on the cultivation section in High Times Magazine, a passion that was only reinforced by a late teens trip to Amsterdam. The breeding programs in Holland blew his mind. He felt like he had found his calling. But burnout is real and within a few years, Adam knew he had to reconsider his relationship with cannabis. “Too much consumption, man. I needed a break.” says Adam of his younger self, “So I took a 2-week break and that became a month long break and that became a year long break and that became a 10 year break.” His hiatus coincided with an extended period of searching for a new path in life beyond the mountain-filled horizons of his hometown. He got degrees in Human Geography and Spanish. He lived in Mexico, Portland, Oregon, Boston, and Utah. He dabbled in forestry work and carpentry. Added an obsession with mountain biking to his lifelong love affair with climbing. He even re-enrolled in college in pursuit of becoming a physical therapist. Now 43, Ryder finally came home to cannabis, so to speak, about 10 years ago when an old friend began legally growing plants for medical marijuana patients in his home state of Montana. “I was looking at his business model and a light bulb went off for me.” recalls Adam, “Why would I go to graduate school if this was possible?”

But making it work in the legal weed game is anything but easy, especially in a state like Montana where shifting political opinions all but neutered the nascent industry for the first 15 years of its existence. Pulling on the thread of his old high school reading habits, Adam once again dove deep into the world of cultivation. He immersed himself in the world of nutrients, soil, watering schedules, and light cycles. Out of it came a philosophy that is very much at the heart of Juniper’s identity today; grow the best flower possible. 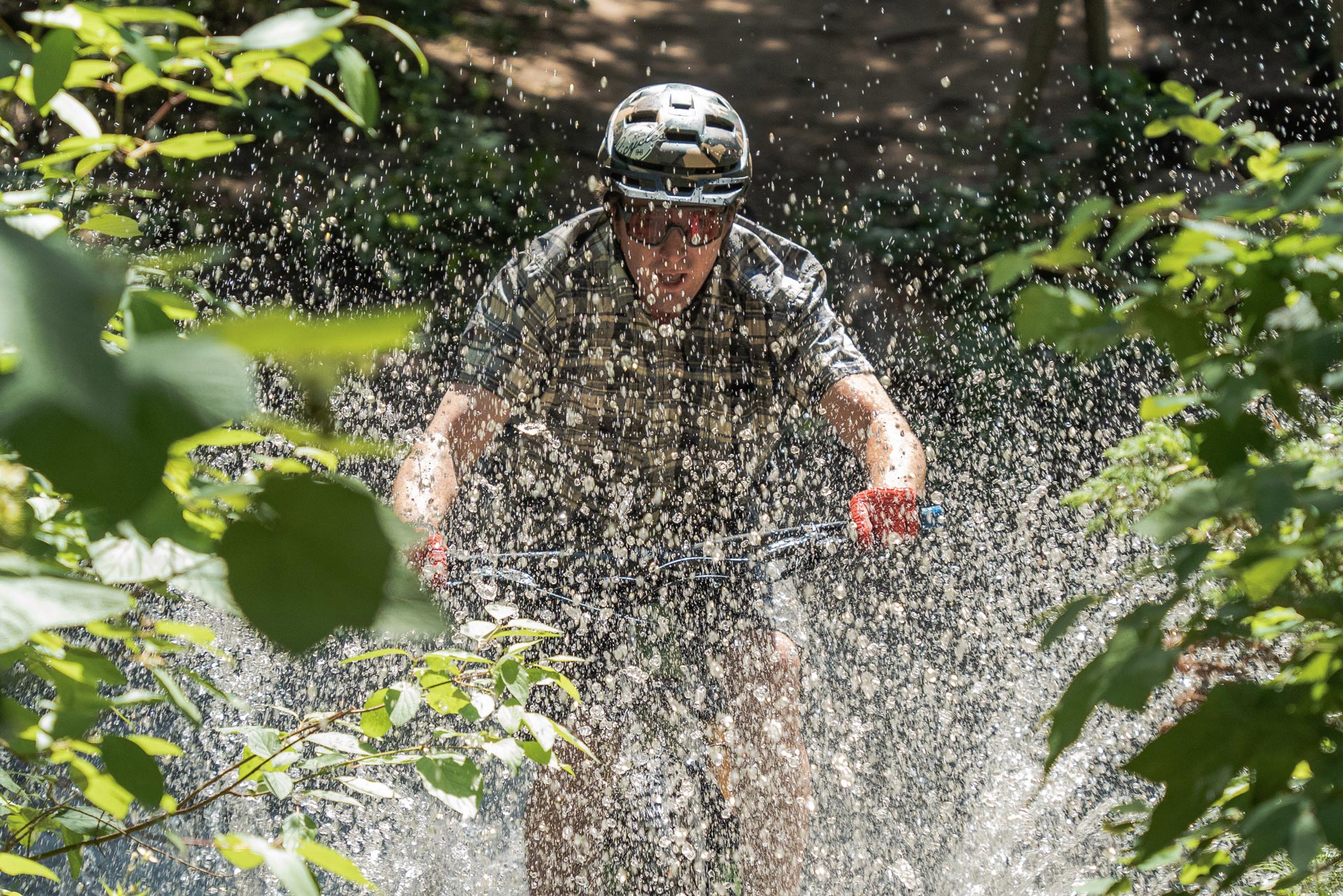 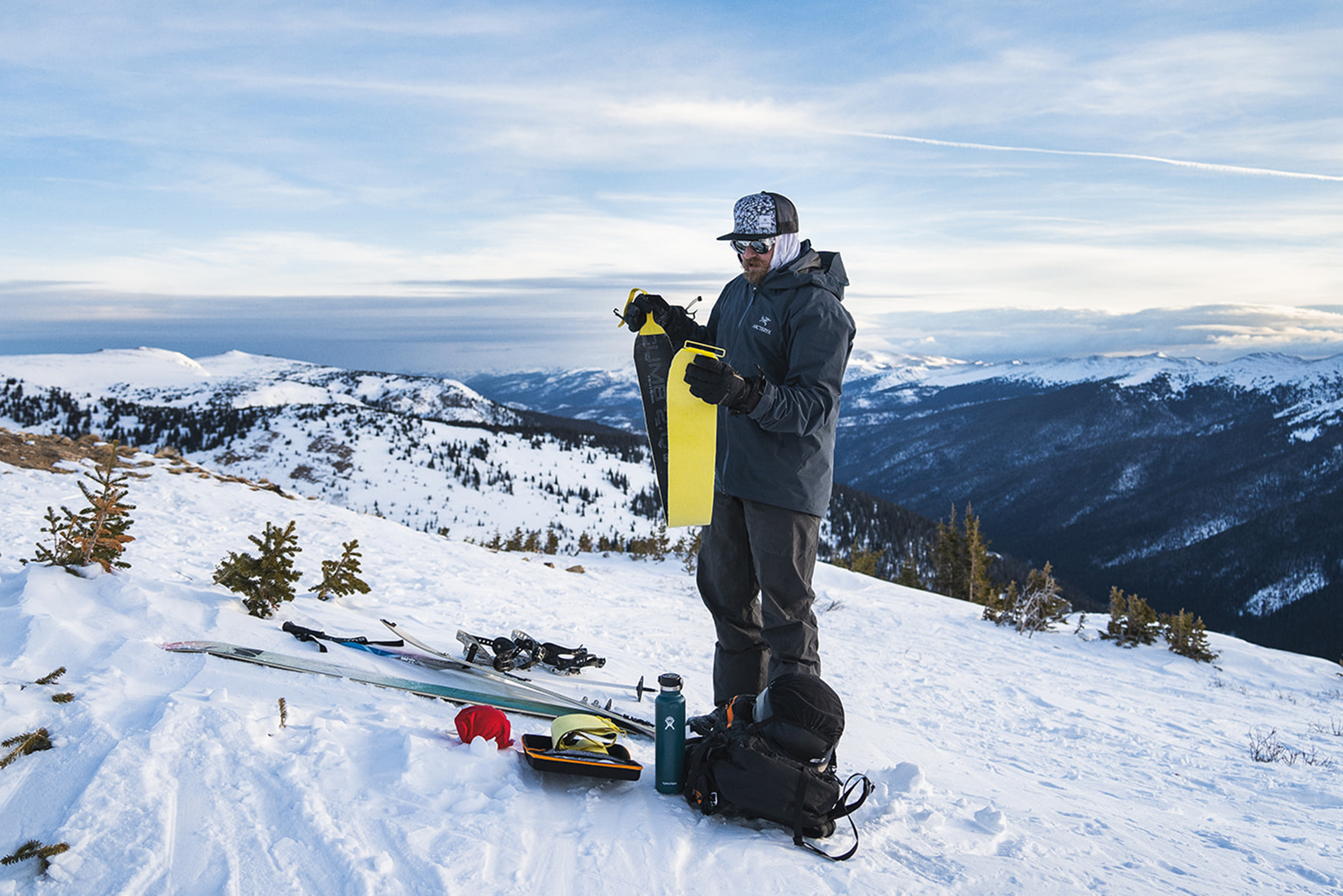 This is the harsh truth. The skincare industry greatly affects climate change. But there are some ways you can have an impact too.